During the expert meeting, Mr. Yang proposed that the responsibility period of carrier should not been extended from “tackle to tackle” to the period of time from carrier receives cargo to the time carrier delivers the cargo. He also suggested the Working Group to continue to adopt the Hague-Visby Rules regime, and delete those articles moved from the Rotterdam Rules.

In addition, Mr. Yang strongly protested that the HNS Convention should not be incorporated into CMC on the reasons: a. The Convention has yet to be effective; b. It would require enormous work for Chinese government to collect HNS fund; c. It would put extra burden on Chinese flagged shipowners; d. IG will not issue blue card to the vessels and accept direct action against the IG clubs and waiver of policy defence.

This meeting indicates that the first phase of Working Group on revision of CMC has come to an end, and the second phase shall be submitted to panel meeting for further discussion and consideration. 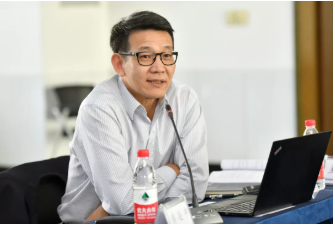 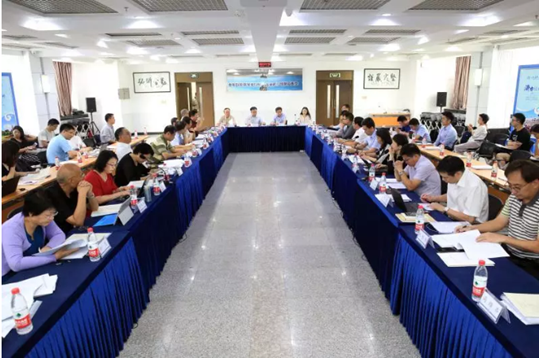 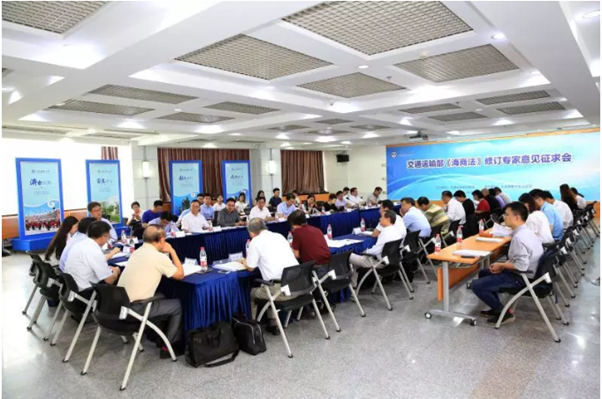