Yangshan deep-water port is one of the ports with the largest container throughput in China. The journalist learned from the maritime administration department that with the acceleration of the resumption of production, international haul lines container ship flow in Yangshan deep-water port has increased significantly in the past week and has resumed to normal level.

According to the statistics of ship flow by Yangshan Port MSA, in the latest week, the average number of international haul lines container ships entering and leaving Yangshan port every day reached 22, an increase of 36.5% over two weeks ago, exceeding the level of the same period last year. 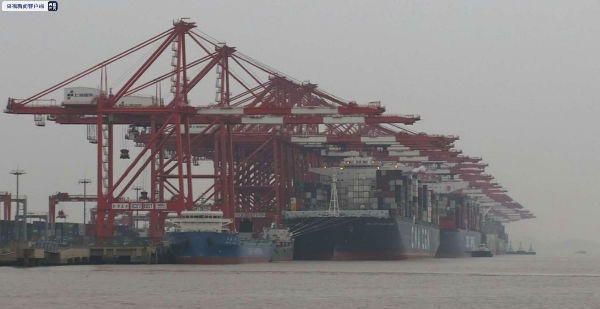 Joint Statement from WHO and IMO re COVID-19 Joint Open Letter to United Nations agencies from ICS and ITF: merchant seafarers shall be granted a
Rela News
Contact Us
Quick Navigation
Home About Us Practice Area Members News Typical Cases Recruitment Contact Us