19 April 2019, the Second Maritime Law Round-Table Conference, which is sponsored by the Institute of international law, Chinese academy of social sciences, and organized by the Supreme Court of China, convened at Beijing.

Greg Yang of this firm attended the conference. Greg Yang expressed that it is very import to add a chapter of compensation for ship-caused pollution, and he suggested that this chapter shall be detailed, and with perceptiveness and practicability simultaneously. There would be no much meaning if only copy relevant stipulations from international conventions, such as CLC and Bunker Convention. In addition, Greg Yang emphasized that as HNS Convention has not come into effect, and China will not accede into HNS Convention in a foreseeable future. Meanwhile, it is still unknown how much and how many types of HNS are being shipped through vessels in coastal sea of China, and how to levy fund for HNS, and whether to share a common fund with the current Fund or set another fund for HNS has not been decided; and, under circumstances that no IG Club would will to provide financial security for HNS, how to settle the blue card and direct claim against insurers? Whether to accept the CoE as a substitute for blue cards? All these important issues have not been settled. And thus, Greg Yang suggested not adding relevant stipulations with regard to HNS. 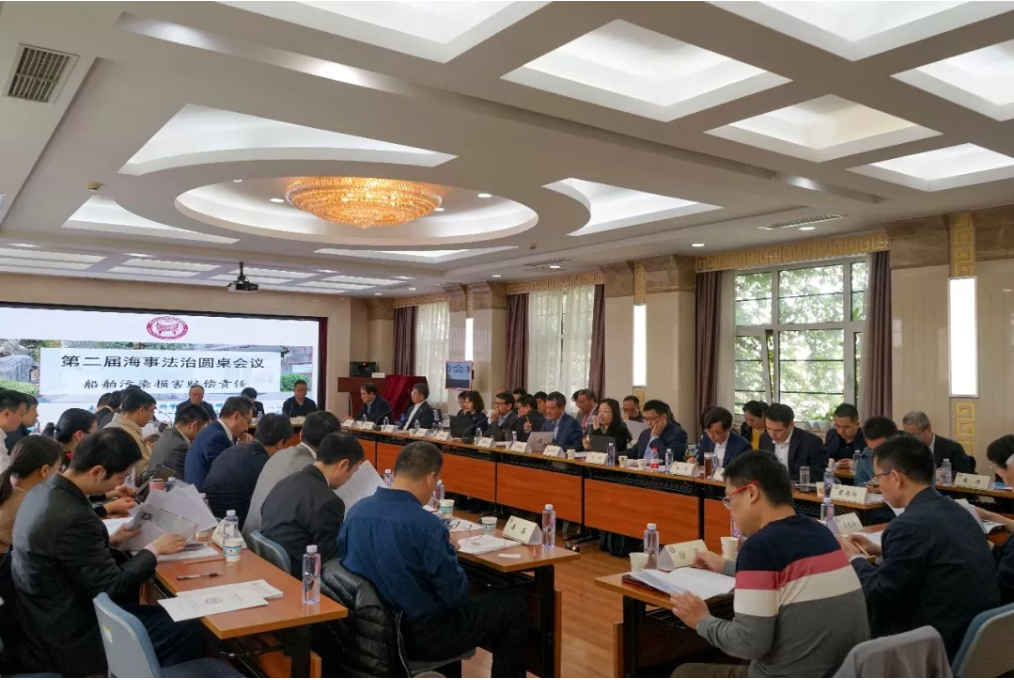