The Supreme People’s Court recently rendered retrial Civil Judgment for the case of The First Insurance Co., Ltd. (hereinafter referred to as “TFIC”) vs. Evergreen Marine (Singapore) Pte. Ltd. (hereinafter referred to as “EMSP”) in respect of dispute arising from international multimodal transport of goods in which we, Hai Tong & Partners, acted as agent ad litem of EMSP. The retrial judgment reversed the determinations in judgment of first and second instances that foreign law could not be ascertained, ascertained and eventually applied Mexican law to determine that EMSP was entitled with the limitation of liability. This case involves application of law and ascertaining of foreign law in a certain section of transport under multimodal transport contract, which is the first case involving ascertaining of foreign law retried and amended by the Supreme People’s Court and will, to certain extent, act as a guidance to Chinese courts for trial of similar cases in future. Recently, TFIC has returned USD 2.15 million and interests to EMSP through enforcement correction procedure. 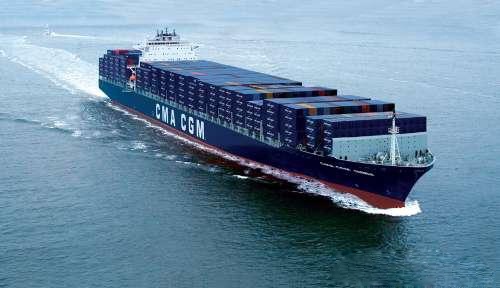 The first one in China! Regulations on the Administration of Pollutants from Ships in Zhoushan Port MOT: a dynamic management pattern of water traffic management will be initially formed by 2025
Rela News
Contact Us
Quick Navigation
Home About Us Practice Area Members News Typical Cases Recruitment Contact Us